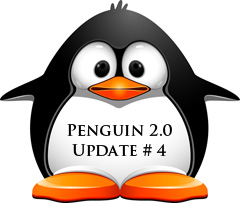 According to the Google’s head of search spam, Matt Cutts, who has recently twitted about next penguin update and announced that Google is ready with the Penguin 2.0 Update #4. The announcement is not an official from Google but it is clear that once again, Google is ready to shake the web search and change the behaviour of search for the billions of site in the world.

Matt Cutts said, “we do expect to roll out Penguin 2.0 (next generation of Penguin) sometime in the next few weeks.” This has sent shockwaves through the webmaster and SEO industry over the weekend. We know the next generation Penguin update is a major revision to the existing one. Matt said the previous ones were minor updates. To take you back, we had an update on May 24, 2012 and October 5, 2012. Matt said on Twitter that those were more minor, he would have named them 1.1 and 1.2 and that Google is naming this new update version 2.0.

It has sent a shocking message to the webmasters and everybody in the SEO services are worried about it. So, its time to prepare ourself from worst because Google had influenced the search ranking results many times in its previous updates and this time it will be the major one as comapred to the previous updates of Penguin.

Therefore, its a situation for all in the internet industry to overcome from this next big update but quite sure that if we follow the right way of doing seach engine optimization technique complying with Google next update, everything is going to be smooth for the internet industry in terms of searching.

So keep your finger crossed, and give your client the best and orignal SEO hard work to overcome from the coming Penguin Update.

The video from Matt Cutts in which he describes about Penguin 2.0, is released few days back: 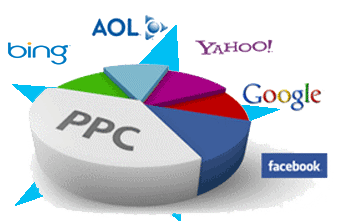